ACME is closed until further notice, but you can reach us at PROPS@ACMEBROOKLYN.com 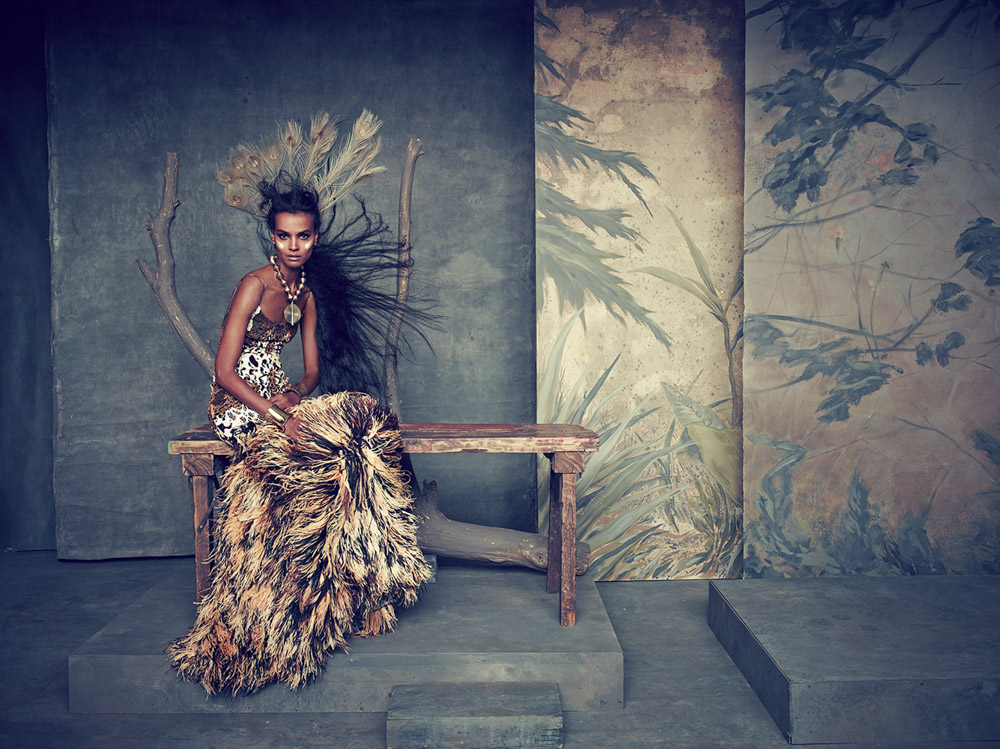 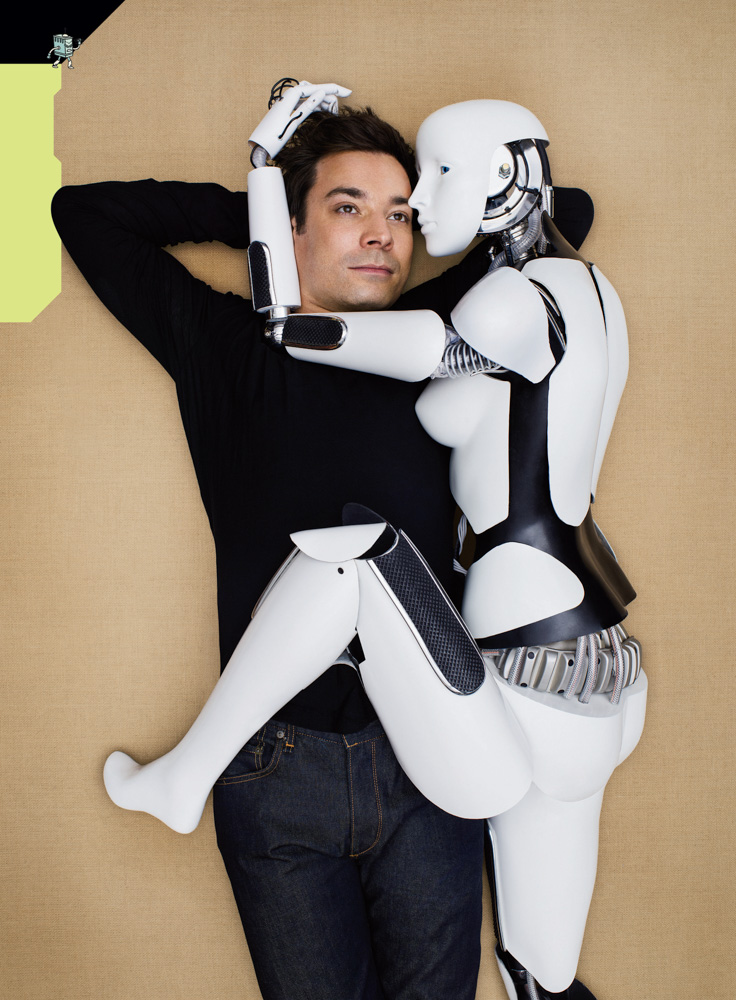 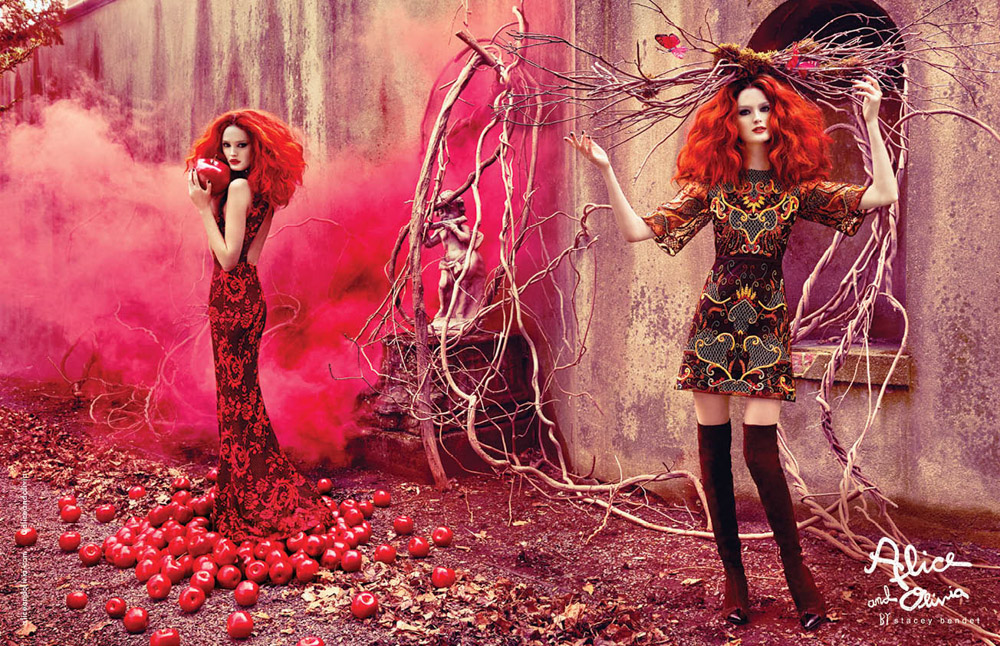 Alice and Olivia, photographed by Ruven Afanador, styling by Cleo Wade, hair by Chuck Amos, and makeup by Joanne Gair. 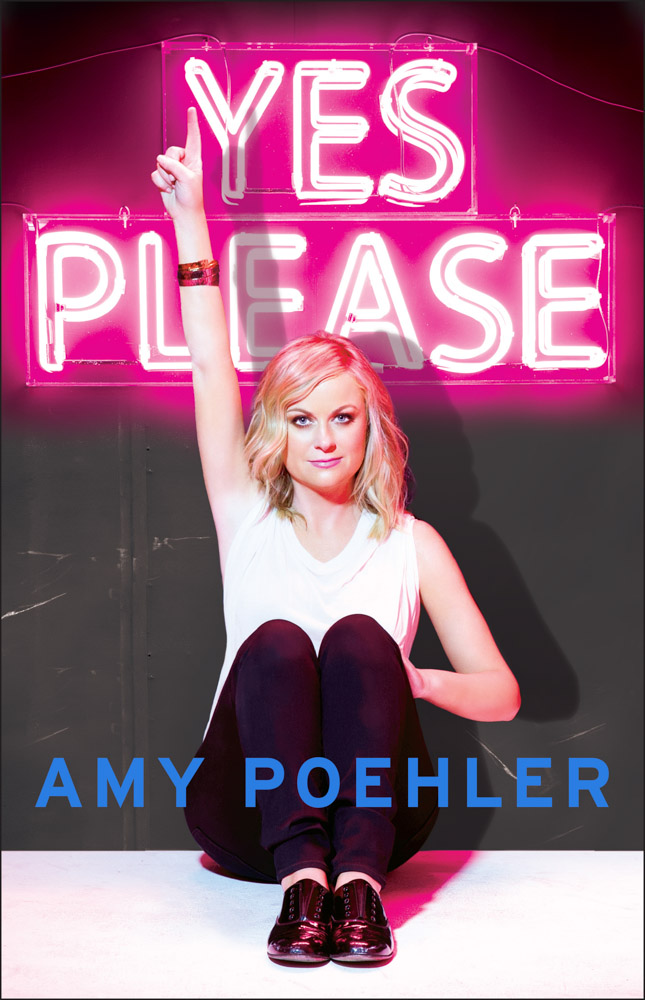 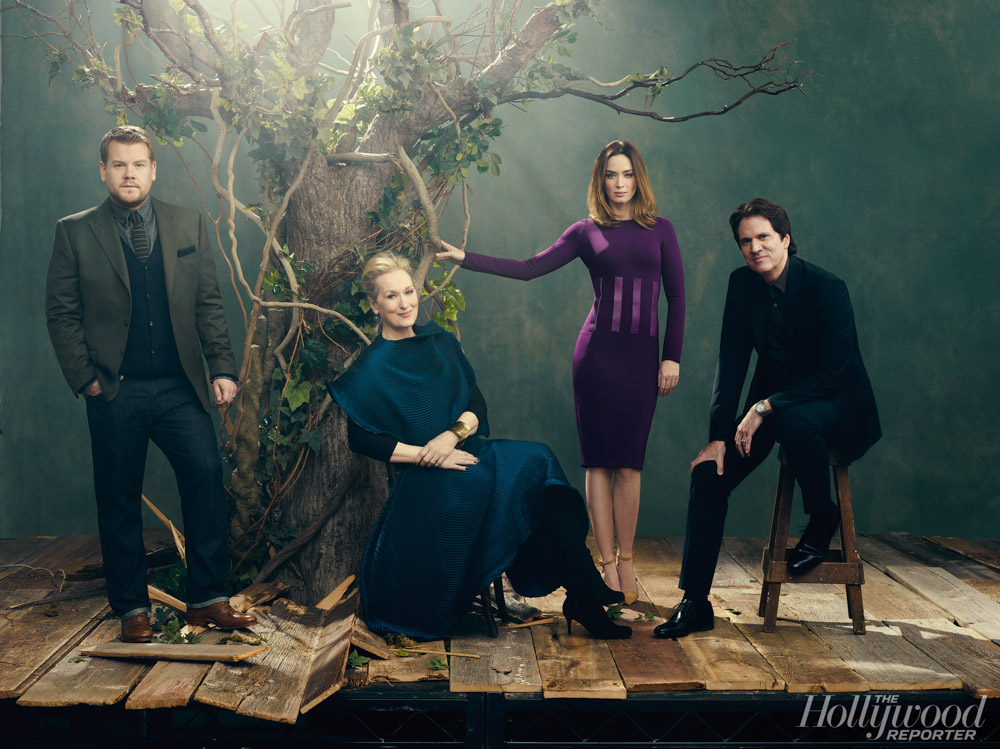 Cast of Into the Woods for Hollywood Reporter, photographed by Miller Mobley 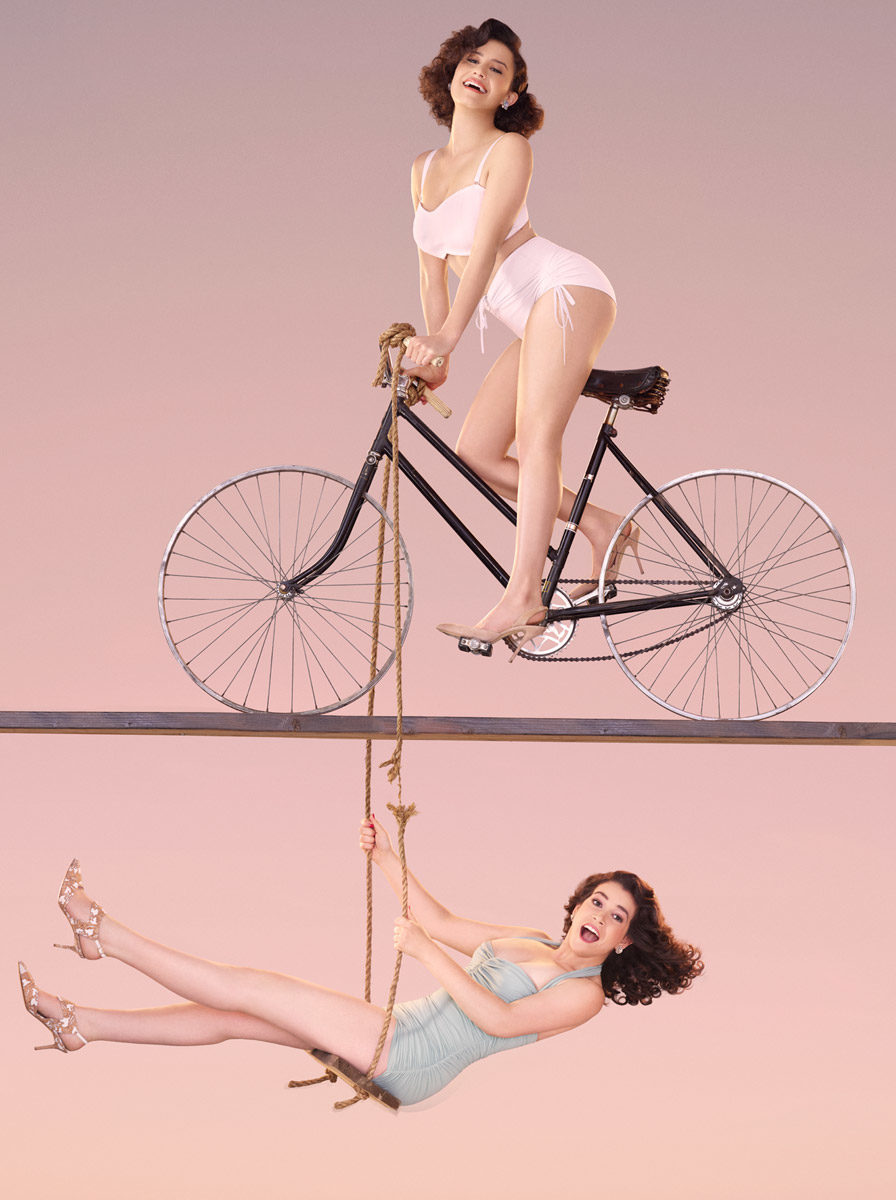 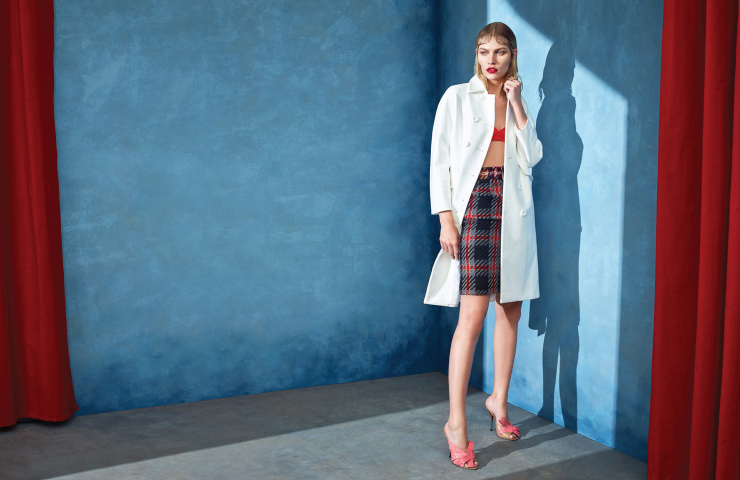 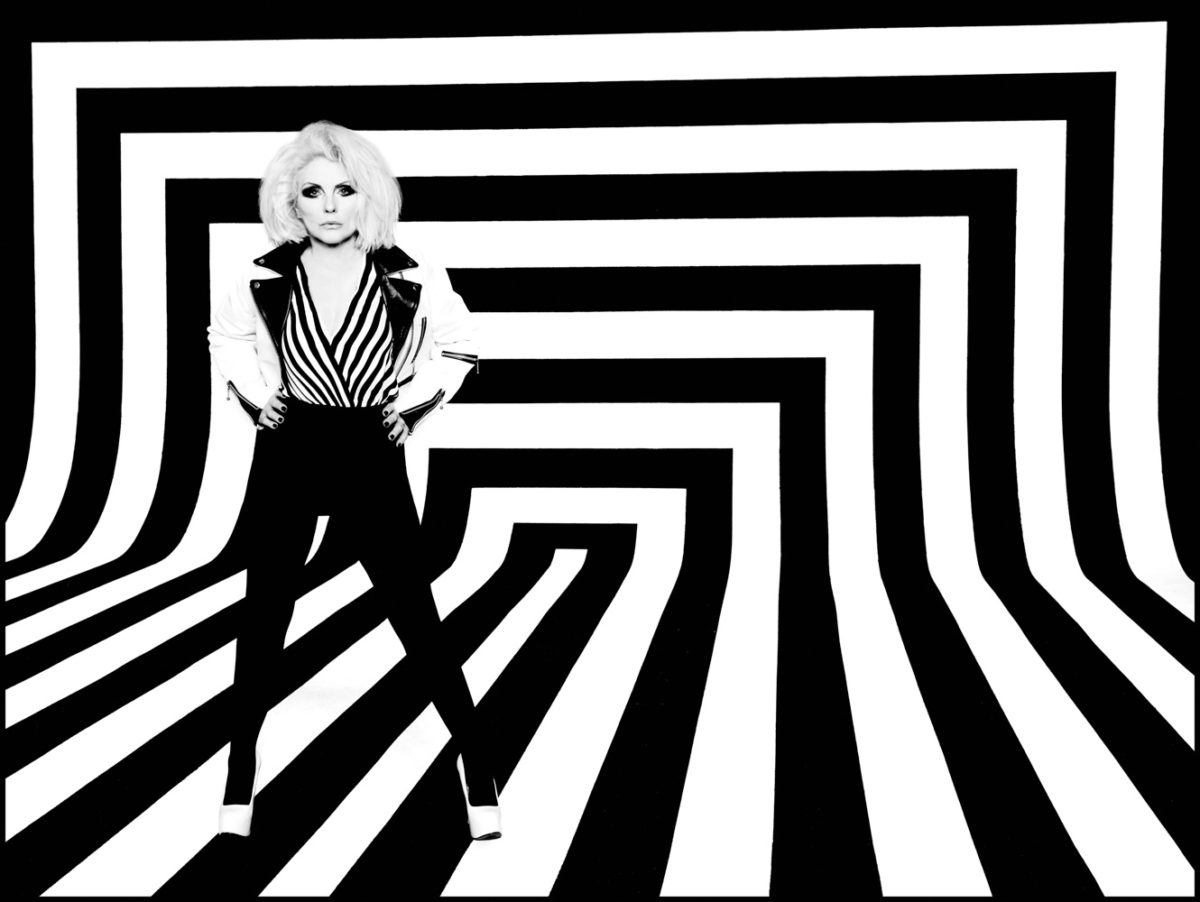 With our inventive style and diverse collaborators, ACME can not only design your set and prop it using items from our unique collection, we can also build your set in our in-house shop.

You’ve likely seen our work already, from companies like:

Have ACME design and create your next project